Looking Beyond the Contract: The Latest Highlight of SIArb’s CPD Programme

The bread and butter of commercial arbitration is resolving contractual disputes, but arbitrators and counsel are frequently faced with other types of claim.  SIArb’s CPD webinar on 20 August 2020 explored this by focusing on issues arising from “Non-contractual Claims in Commercial Arbitration”. 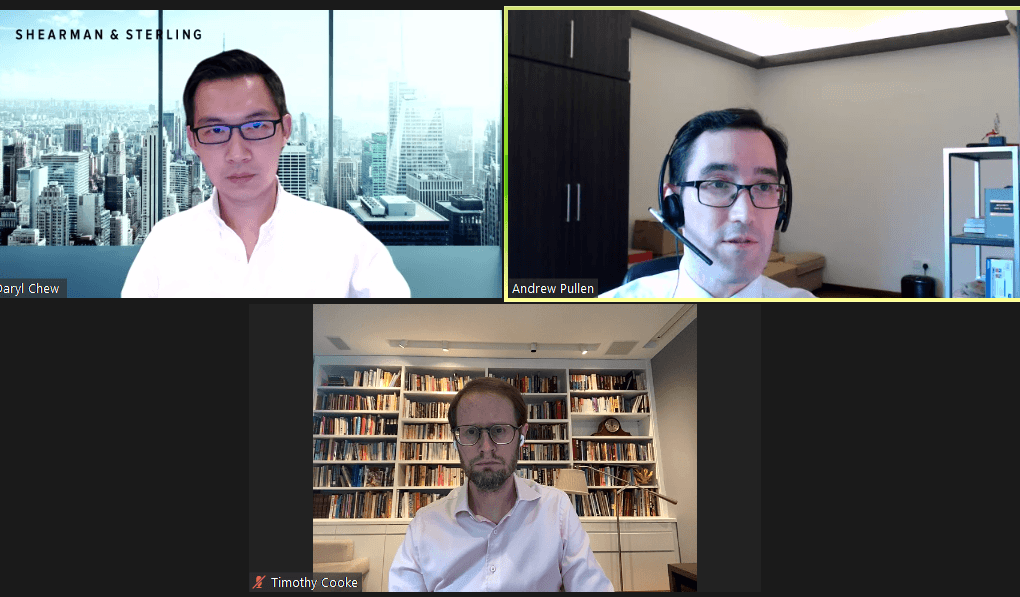 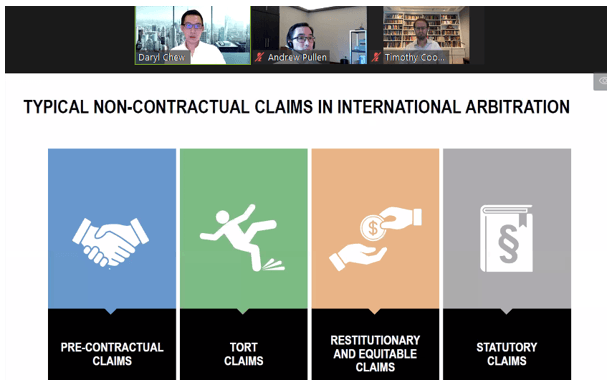 The concept of “non-contractual claims” is broad, so the first speaker, Daryl Chew (Shearman & Sterling), opened by providing a helpful framework for considering the types of claim which may be advanced. Daryl identified four classes: (i) pre-contractual claims, principally the civil law notion of culpa in contrahendo; (ii) tort claims, itself a broad category including actions for damages for wrongful acts such as in deceit, negligence, defamation, interference with contractual relations, amongst others; (iii) restitutionary claims, such as unjust enrichment, and equitable claims, such as breach of confidence or breach of trust, in which remedies can include recovery of gains/benefits conferred rather than or as well as compensation for losses; (iv) statutory claims, such as breach of competition laws, securities laws, or US anti-racketeering laws.

Applicable law is a particularly thorny issue, since choice of law clauses for non-contractual claims are much less common than contractual choice of law clauses. Indeed, until the EU’s Rome II Regulation, which explicitly permitted parties to choose the law applicable to non-contractual claims (subject to some limitations) in EU members’ courts, such clauses were almost unheard of, even though, as Tim pointed out, Article 28 of the UNCITRAL Model Law is broad enough to allow a choice in international arbitration. Even now, as Daryl added, non-contractual choices of law tend to be confined to large banks and other multinationals influenced by European practice. However, it is in the absence of a choice that matters become particularly complex, given the various options for how tribunals can determine applicable law in arbitration, depending on the rules and procedural law governing the proceedings.