How do Government sanctions impinge on the practice of arbitration, and how should the participants in arbitration – including lawyers, arbitrators and arbitral institutions – react to the imposition of such sanctions? These were amongst the issues discussed by Lord Neuberger of Abbotsbury in the SIArb Annual Lecture 2021.

Returning after a Covid-inflicted absence in 2020, this year’s Annual Lecture was held on 12 October by Zoom webinar. The Institute was delighted to welcome Lord Neuberger, a former president of the UK Supreme Court who now sits as an international judge of the Singapore International Commercial Court and as an arbitrator, as this year’s distinguished lecturer. We were also thrilled by the response from members and guests, with over 120 people registering for the lecture, including judges, representatives of major arbitral institutions, and a wide range of practitioners from Singapore and around the world.

The topic of Lord Neuberger’s lecture was “Sanctions in International Arbitration: Pros, Cons, and Implications”. Lord Neuberger highlighted how economic sanctions and the increasing tendency for Governments to target sanctions against specific individuals or groups may affect arbitration, illustrating this with examples such as sanctions against and by Russia, and the recent Chinese sanctions against members of a barristers’ chambers. Such sanctions give rise to difficult issues, including conflict of laws issues, purported extraterritorial effect, and blocking statutes (by which a state seeks to undermine or prevent compliance with another state’s sanctions). When will it be a breach of sanctions for a party from the sanction-imposing country to participate in an arbitration which also involves the target of a sanction – either as opponent, as counsel, or as arbitrator? Arbitral institutions may be faced with this question: should they refuse to appoint nominated arbitrators where to do so would risk giving rise to challenges to the award or its enforcement? On the other hand, there may be cases where the sanctions are “unreasonable, arbitrary or unfair”, such that it may undermine the rule of law to refuse to appoint the target of the sanction. Similar dilemmas may arise if an arbitrator, already appointed, becomes the subject of sanctions, and Lord Neuberger pointed out that arbitral rules generally do not address this circumstance directly. Lord Neuberger also considered how sanctions may impinge on the substance of the dispute - discussing arbitrability, force majeure and frustration, amongst other matters – and on the enforcement of awards.

Anyone who missed this excellent lecture on a complex and fascinating area of law – or who just wants to explore it more in depth – should look out for the May 2022 edition of the Singapore Arbitration Journal, in which Lord Neuberger’s lecture will be published in full. 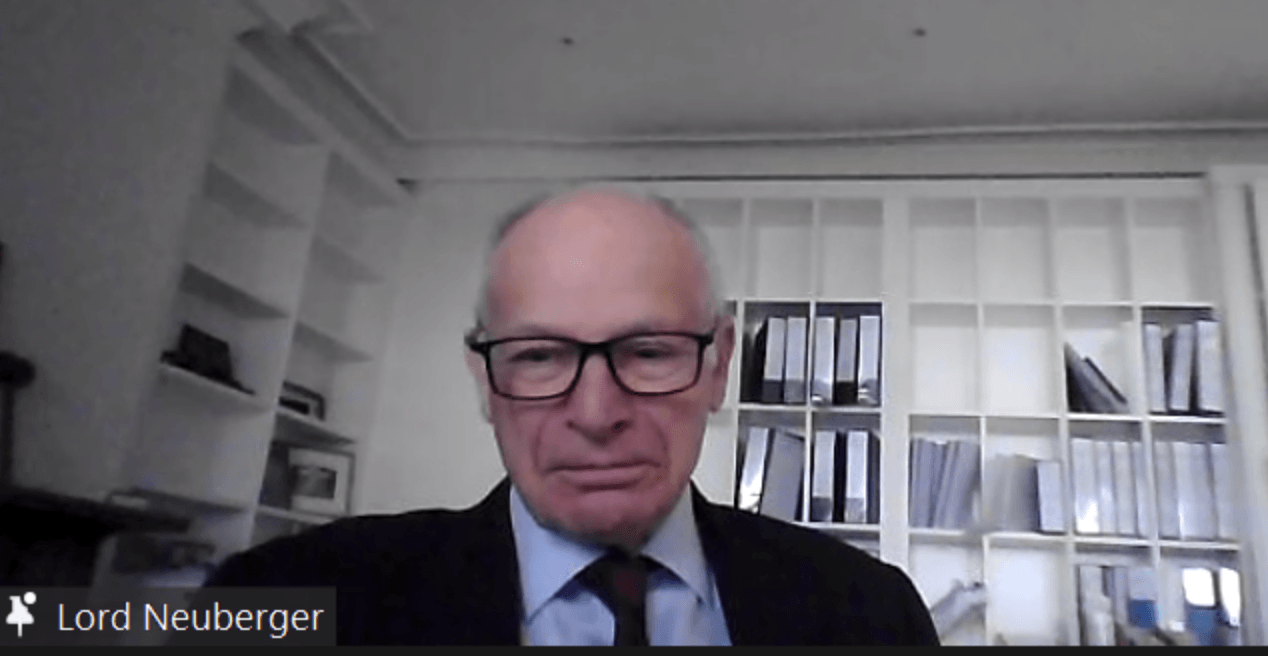