On 10 February 2022, Professor Lawrence Boo returned to SIArb’s CPD programme to provide his annual appraisal of “Developments in Singapore Arbitration” in 2021. As always, this proved to be a very popular event, with over 100 registrations for the webinar.

Professor Boo is an independent arbitrator and head of The Arbitration Chambers, Singapore, and a teacher of international arbitration at the National University of Singapore. As the author of the arbitration section of Halsbury’s Laws of Singapore, he is also one of the leading commentators on Singapore arbitration law. This year he was accompanied by Ms Delphine Ho, who recently left her role as registrar of SIAC to practise as an independent arbitrator, also at The Arbitration Chambers. Andrew Pullen, Vice-President of SIArb and barrister at Fountain Court Chambers, moderated the session.

Professor Boo opened by commenting on how busy the Singapore courts have been with arbitration-related matters in 2021, with no less than 21 judgments on applications to set aside awards (up from 15 and less than 10 in the previous two years), and 14 other reported decisions. Notably, there were a series of decisions, with important lessons for counsel and arbitrators, in which parties had challenged awards on the grounds that issues fell outside the scope of the tribunal’s jurisdiction (sometimes successfully, including the reversal of the SICC in CBX v CBZ [2021] SGCA(I) 3). Amongst the non-setting aside cases, Professor Boo and Ms Ho discussed the Court of Appeal’s rejection of the applicant’s attempt in Republic of India v Vedanta Resources plc [2021] SGCA 50 to seek a declaration on a point of law which could have a collateral impact on an ongoing arbitration, and the High Court’s refusal (in National Oilwell Varco Norway AS v Keppel FELS Ltd [2021] SGHC 124) to allow a respondent named in an arbitration, which had earlier been struck off its company registry upon a merger, to enforce the award it had obtained in its counter-claim against the claimant in the arbitration. In addition to explaining the most significant decisions during the webinar, Professor Boo and Ms Ho also prepared a detailed case digest for attendees’ future reference. 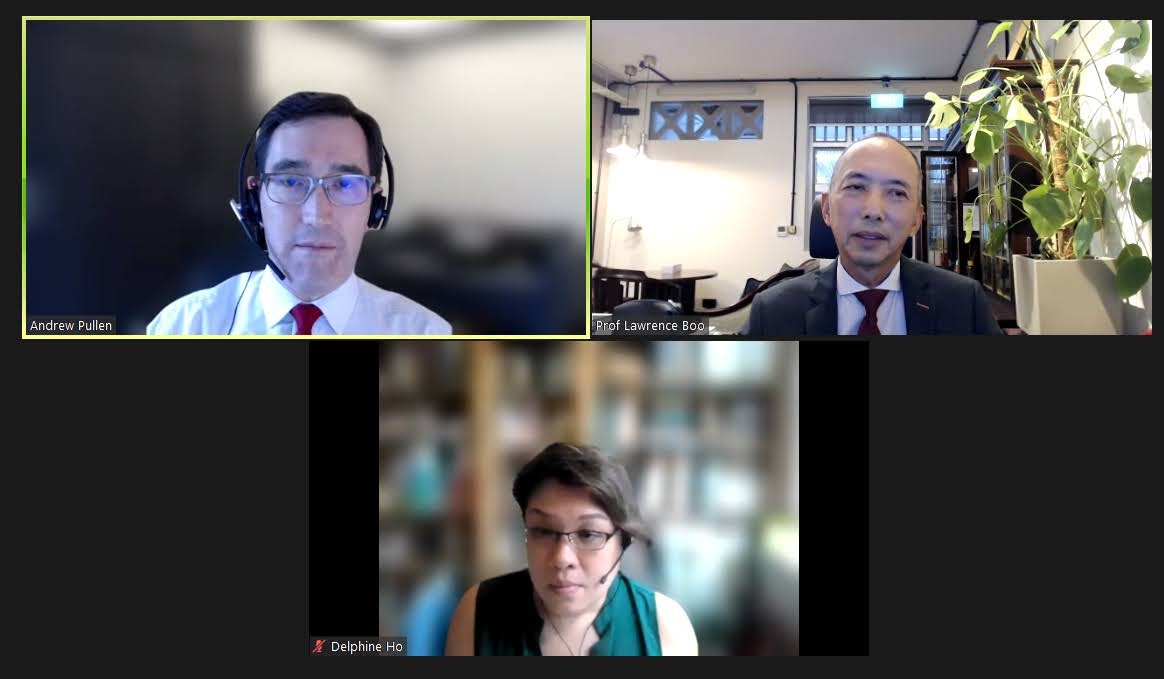