Against a backdrop of escalating tensions in the United States-China relations and Russia’s invasion of Ukraine, the SIArb Beyond Lecture Series returned with a timely look at the topic of values and interests in International Relations on 6 September 2022. We were very privileged to have Mr Bilahari Kausikan, the current Chairman of the Middle East Institute and former diplomat, speak on the subject. The Institute’s President, Mr Tay Yu-Jin, chaired and moderated the lecture.

In an era of renewed major power competition, Mr Kausikan spoke on the vital importance of guarding against any foreign influence on public opinion especially given the prevalence of social media. As the best defense against foreign influence operations would be an informed public, Mr Kausikan analysed the interplay between principles, policy and diplomacy to clarify the apparent complexities and contradictions in the nature of international relations. He also touched on the artificial distinction drawn between values and interests in international relations and why it would be a mistake to assume universality of values. 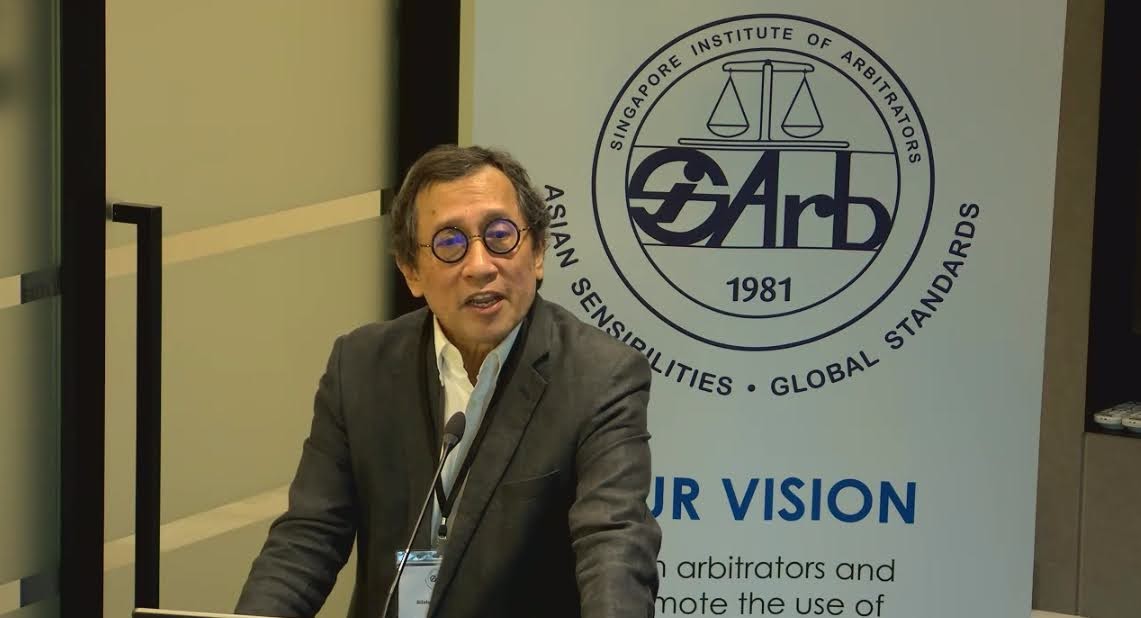 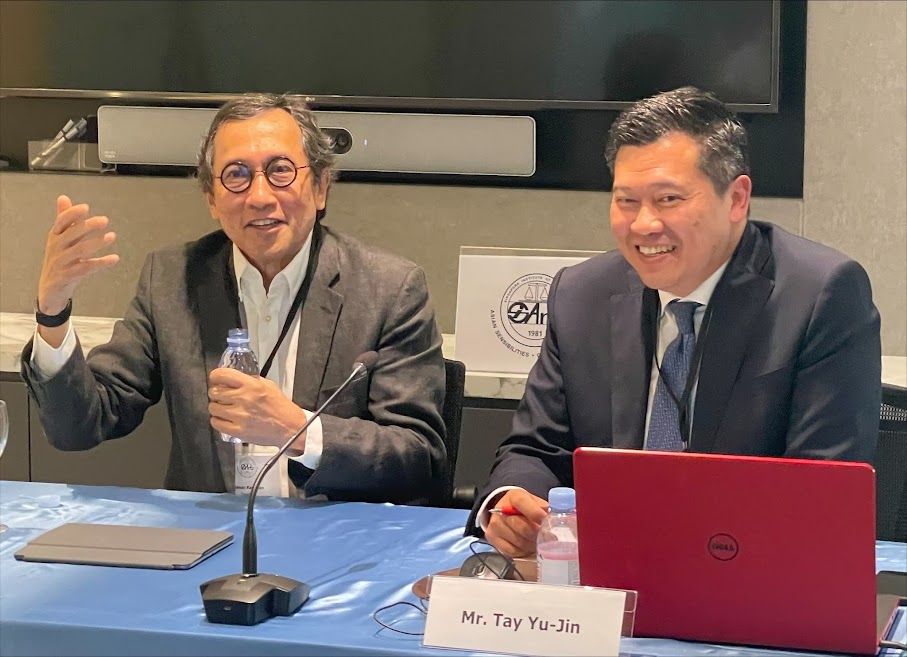 In the context of Singapore, Mr Kausikan outlined Singapore’s essential value (i.e. a multiracial society based on meritocracy) and elaborated how it has guided Singapore’s principled foreign policy as well as the choices that the nation has had to make in international relations. He encapsulated the theme of his lecture into the following four aspects and drew on past regional experiences to elaborate each:

The lecture was followed by an engaging Q&A session where Mr Kausikan gamely offered his views on current geopolitical issues and situations in his usual candid and engaging manner. SIArb is very pleased and grateful to Mr Kausikan for taking time to deliver an excellent lecture to our members. 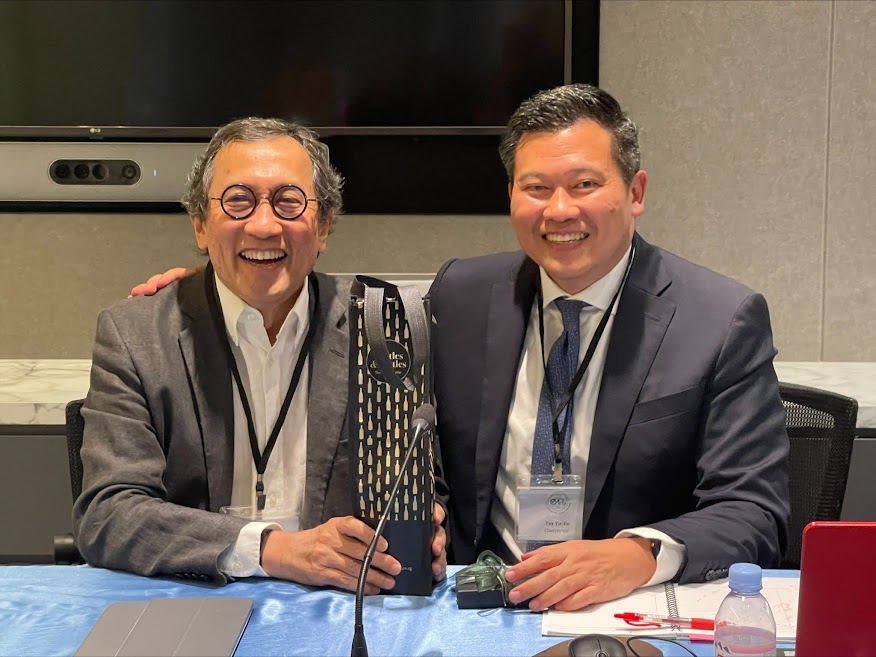